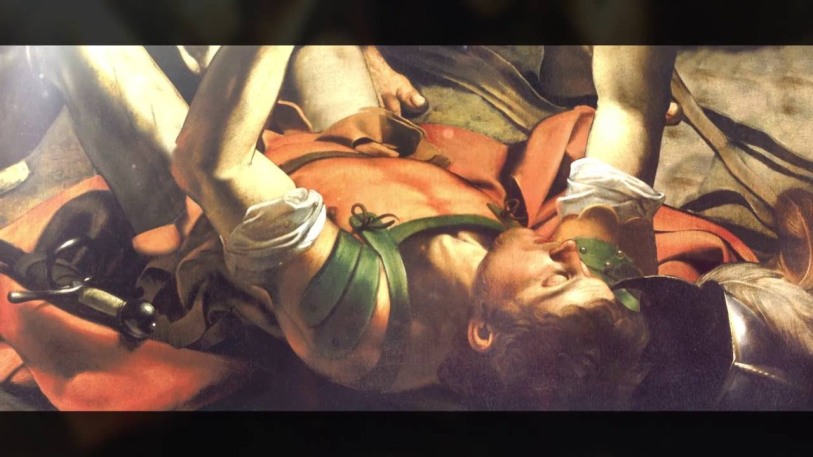 Today is the Feast of the Conversion of Saint Paul, or Saul as he was known in Hebrew. Who was he?

First, let me say that his name change had nothing to do with his conversion. Paul was the Roman version, and speculation is that as a Pharisee he was more drawn to the Romans than the Greeks and preferred the Roman “Paul”. In 1 Corinthians 9:19-23 he says he has “become all things to all people” and would probably be more accepted by the Gentiles with a Roman name. He was first referred to as Paul for the first time on the island of Cyprus. All that being said, he is variously cited as knowing Greek (the lingua franca of the region), Aramaic, and Hebrew, and perhaps Latin.

Second, Paul was a Pharisee. Sadducees, the other major social movement, favored Hellenization, or Greek influence. They also emphasized the importance of the Second Temple and its rites and services, and recognized only the Written Torah (with Greek philosophy) and rejected the Oral Torah, the Prophets, the Writings, and the resurrection of the dead. The Pharisees mostly believed the opposite of these stands.

But of most importance, Paul was educated. He was a scholar of the Torah, learned in the traditions of the Hebrews, and zealous in defending and protecting the Jewish laws and rites. Paul was such a strict adherent to Judaism in those days that he watched the martyrdom of Saint Stephen and approved of it. But Pharisees were not the “nobility” as such. Those were the Sadducees. So he was a “man of the people” but a sophisticated one. That education and erudition, as well as his “commoner” status, was probably why Jesus chose him to minister to the Gentiles.

Finally, he was a Roman Citizen through his father’s lineage. At that time, being a Roman Citizen was a high honor and carried with it protections and status. So he was free to travel throughout the Roman Empire and be accepted everywhere he went.

Then, in the twinkling of an eye, he is felled to the ground and rendered blind while Jesus remonstrates with him and orders him into a new calling.

The words in the two renditions of the story in Acts are matter-of-fact. We are left to put our own spin on the story, including the dust rising up from Paul’s body as he falls, the probable fright of Paul and his companions at the event and the bright light, the terror of Paul being blinded, and the complete confusion of Paul who won’t find out what’s going on until he gets to Ananias’ house.

As with many other miracles, we are given the opportunity to fill in the narrative with our own experiences. And isn’t the imagination more horrifying than anything we are told or that we read?

But how confusing or disturbing…or unsettling…to realize that even though twelve men have followed Jesus for three years, they were not prepared enough to spread the Gospel by themselves. For when it came to confronting the worldly citizens of the Roman Empire, a bunch of fishermen, tax collectors, and other poor Jews were probably no match for the trials to which Paul was ultimately put. Holy and fervent though they were, Jesus needed a person of a different sort to take on the Roman world and leave behind the theological basis for what had happened by the incarnation and ministry of Jesus Christ.

I have always thought of Paul as something of an insecure person. Having to say that he was “just as good” as the Super Apostles seems to me to be a bit much for someone so anointed to carry The Word. But then I think of myself. I’ve been told that to most people I’m seen as a strong, forceful, and competent person. It’s really when I’m in my room, talking to God, that I’m perfectly willing to admit that I’m as weak, frightened, and insecure as Paul was.

Would that we could all be knocked down from our perches in such a fashion.

And so, I end with the refrain from one of my favorite hymns, and fervently hope that I will be heard:

Here I am, Lord. Is it I Lord?
I have heard you calling in the night.
I will go, Lord, if you lead me.
I will hold your people in my heart.

Lord, knock us down if you must, but through your eternal goodness, give us the courage and strength to carry on as Saint Paul did and bring your message to the world.